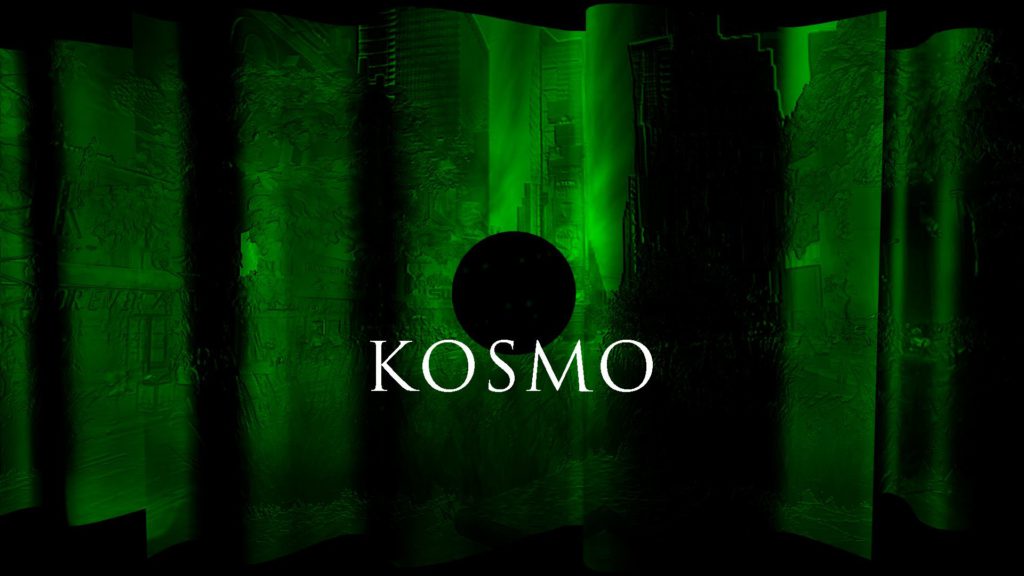 Who do “we” become when entities meet? Or, what might it take to escape the humanist territory?

Kevin Space is pleased to announce its upcoming group exhibition KOSMO. Situated within contemporary processes of growing interdependence and ­commodification of all organisms and genomes, human and non-human, KOSMO stages zones of contact as locus of conflict and becoming with. Within hybrid ­fabrications and polygon spaces of transformation, this exhibition explores new imaginaries that disturb rationalist, humanist and “modern” experience.

“Bringing into disclosure an ingredient that both belongs to the territory and connects with an outside against which this territory protects itself,” the works gathered aim to challenge binaries such as inside/outside, self/other, human/non-human, scientific/supernatural and subject/object in favour of embodied and constantly shifting positions of “us” – as borderliners of sorts.

The program of Kevin Space is kindly supported by Bundeskanzleramt Österreich.