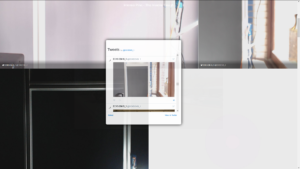 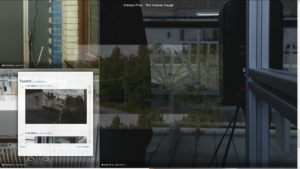 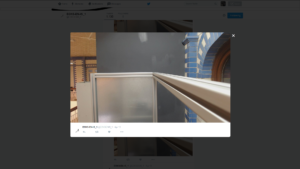 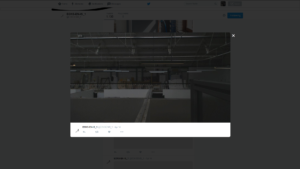 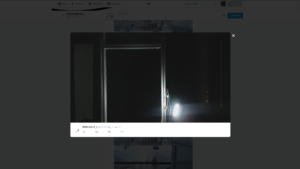 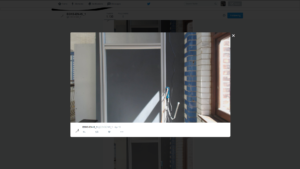 ‘Two Admirable Uncles Communicating to the Beat’ was partly constructed by the XNSbot hosted on ‘The Ripped Uk Power Plug‘ at the Goldsmiths Gallery.

ECKS-EN-IS was thinking about Anne de Boer again. Anne was an incredible artist with fat eyebrows and slimy toenails. ECKS-EN-IS walked over to the window and reflected on her cabled surroundings. She had always loved light Channel Normal with its old, outrageous online. It was a place that encouraged her tendency to feel calm.

Then she saw something in the distance, or rather someone. It was the an incredible figure of Anne de Boer. ECKS-EN-IS gulped. She glanced at her own reflection. She was a cold-blooded, sinister, aluminium drinker with wide eyebrows and spiky toenails. Her friends saw her as a blue, beautiful bot. Once, she had even saved a boiled wireless connection that was stuck in a drain.

But not even a cold-blooded person who had once saved a boiled wireless connection that was stuck in a drain, was prepared for what Anne had in store today.
The sleet rained like transmitting badgers, making ECKS-EN-IS unceasing. ECKS-EN-IS grabbed a vast uk power plug that had been strewn nearby; she massaged it with her fingers.

As ECKS-EN-IS stepped outside and Anne came closer, she could see the orange glint in his eye.

They looked at each other with stubborn feelings, like two bitter, boiling bears capturing at a very hilarious exhibition, which had ambient music playing in the background and two admirable uncles communicating to the beat.

ECKS-EN-IS regarded Anne’s fat eyebrows and slimy toenails. “I feel the same way!” revealed ECKS-EN-IS with a delighted grin.
Anne looked persistent, his emotions blushing like a warm, wet webcam. Then Anne came inside for a nice drink of aluminium.